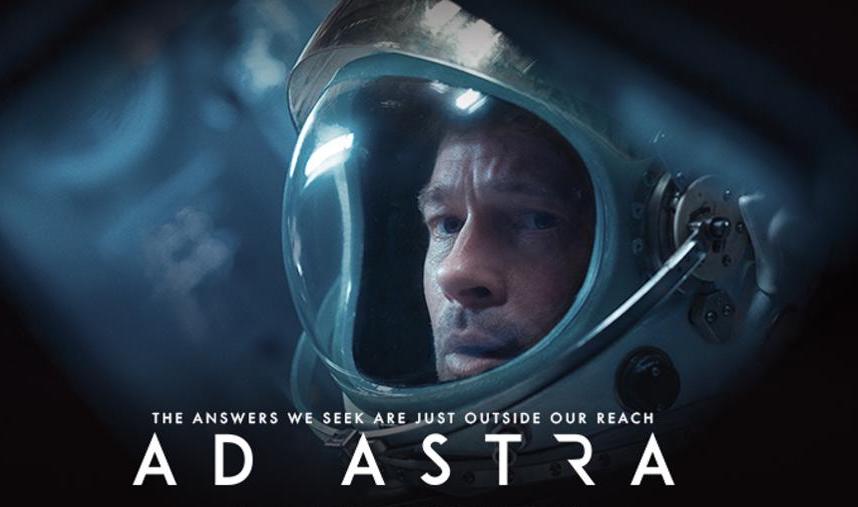 Jim and I went to the outer reaches of the solar system with Ad Astra, the paradoxically slow moving, absorbing, thoughtful, but action packed sci-fi film starring Brad Pitt and Tommy Lee Jones. We spend the better part of an hour talking about what we thought the film was about, and the strange, ultra-realistic yet dreamy quality to a lot of the proceedings. I think we both admired the film more than loved it, but I at least wouldn’t be surprised if further contemplation (and watches) revealed some hidden depths.

We’ll see you in two weeks for The Joker!

Please enjoy our spoiler-free review of the movie as well as a discussion of upcoming films and trailers, but if you want to hear our full, spoiler-filled analysis you’ll have to be a Club Bald Move member!