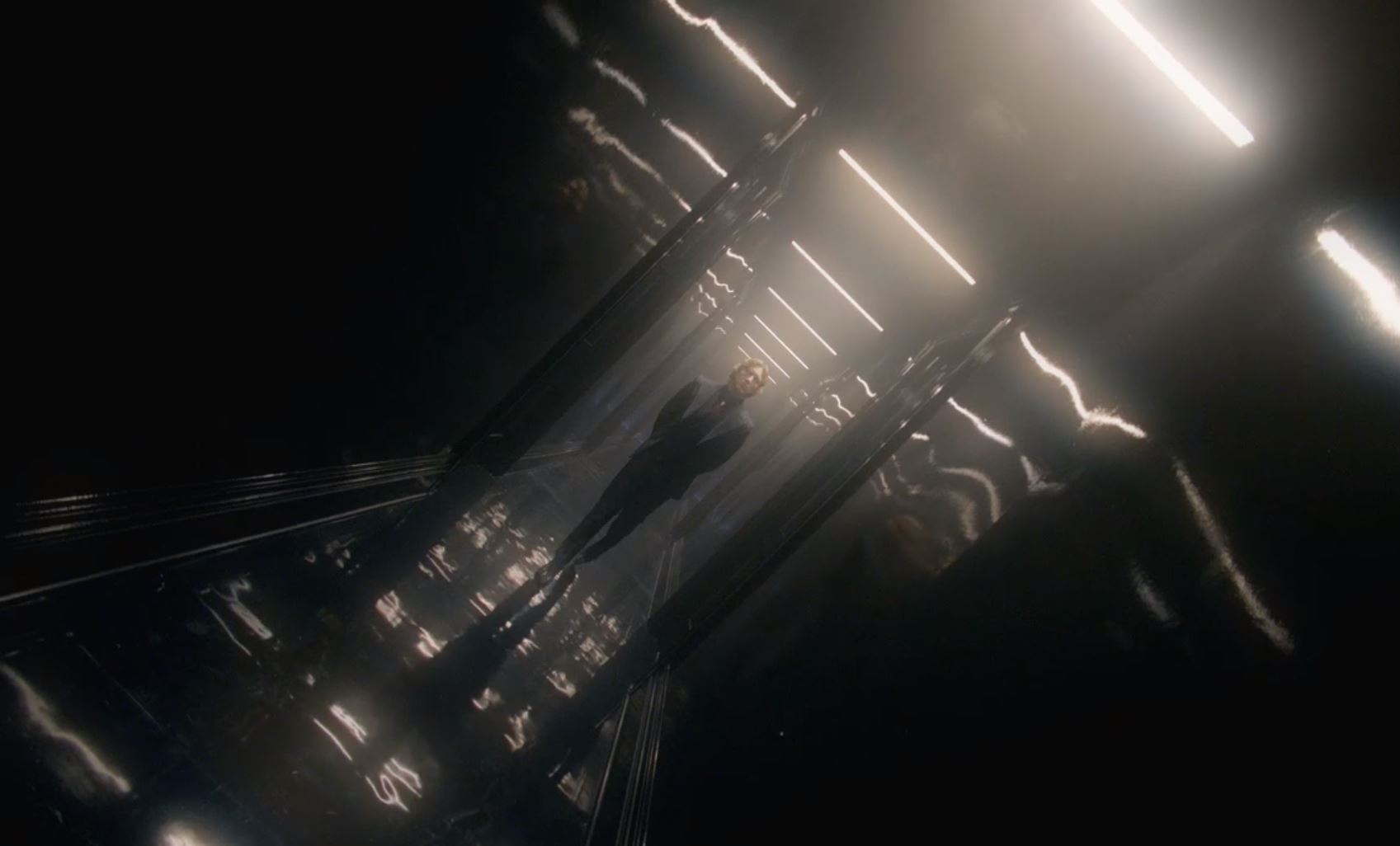 Cecily and A.Ron have declared Condition BANGER for this episode of FX’s American Horror Story: Apocalypse, “Boy Wonder”. This episode has some solid horror and creepy visuals and themes, smartly builds upon the show’s existing Witch lore, we continue to be amused by the oppressed Warlocks, and we get more Lily Rabe and more STEVIE NICKS! We love Stevie Nicks. But we also ask, what exactly is she doing here? Like, in universe, Stevie Nicks is a witch. Who’s only power seems to be enrapturing Lily Rabe. Perhaps that’s enough. I mean, it’s better than Coco’s amazing gluten power. Don’t forget to email us, and we’ll be back Friday for FEEDBACK!