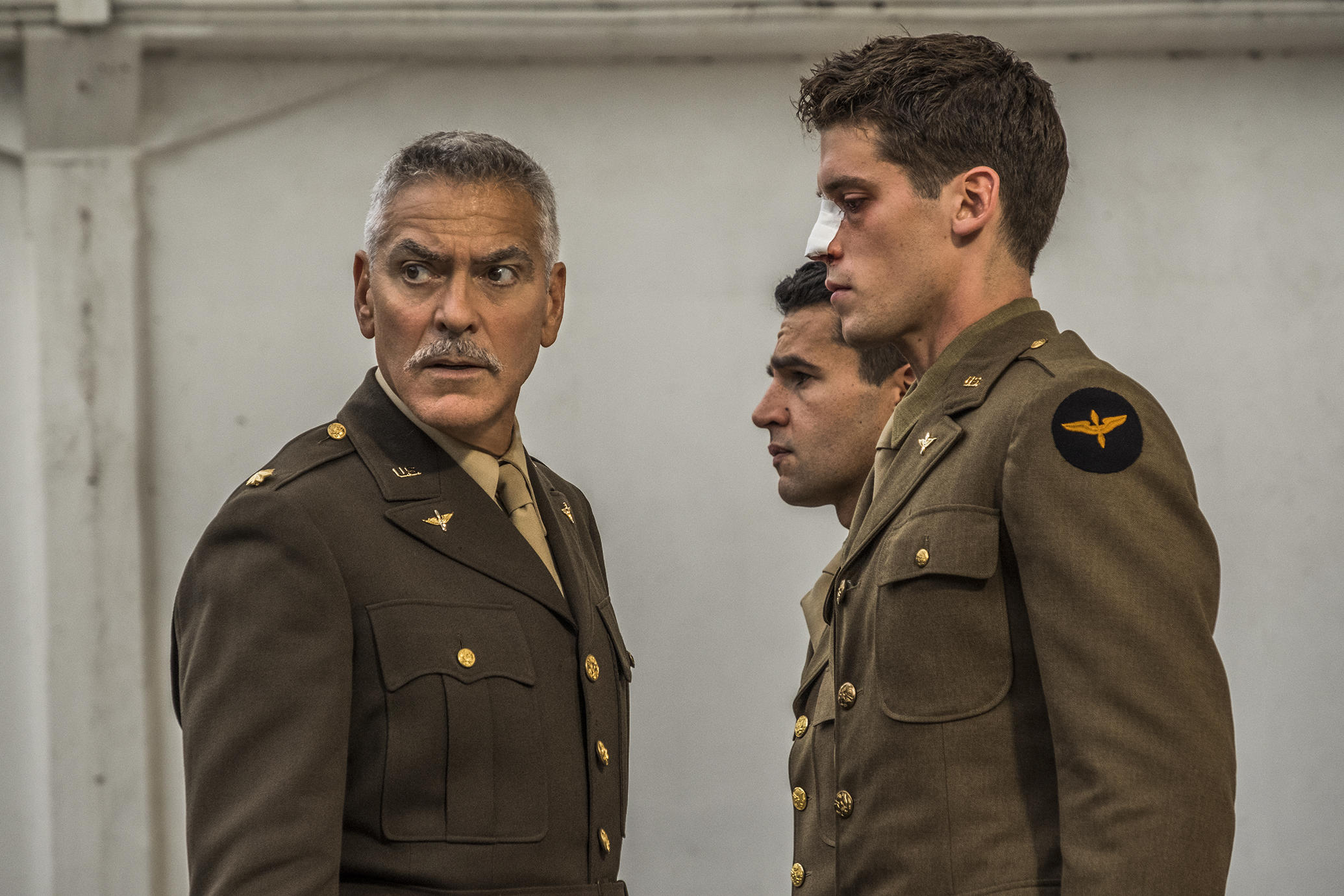 Jim, A.Ron and Cecily discuss their thoughts on the latest offerings from the gods of television.