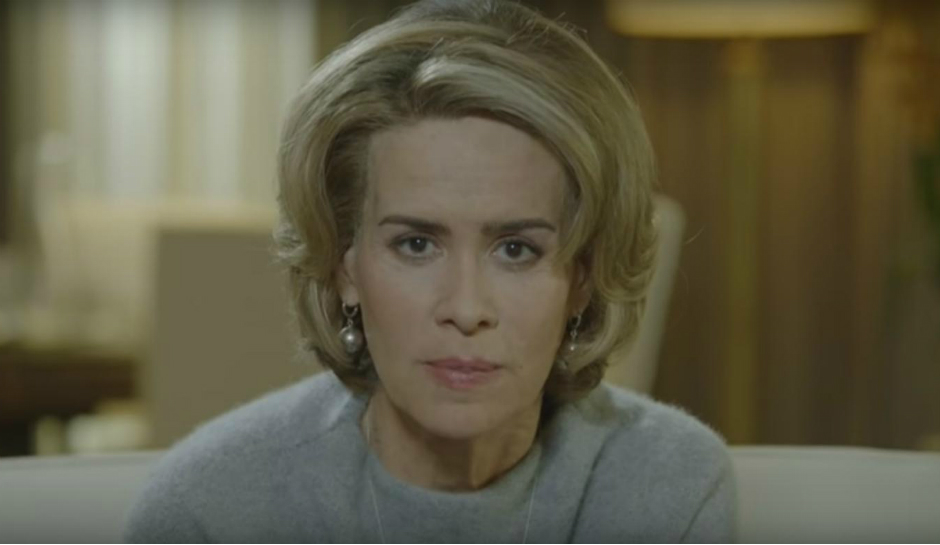 We’re done, and so is FX’s American Horror Story for yet another year, with the release of episode 610, “Chapter 10”.  This episode isn’t going to change your mind about the season one way or another, but we found it funny and campy even if the end ultimately didn’t pay off the way it could have if almost every decision about Lee’s character was the literal opposite of what the show did, but hey.  You can’t win them all, or lose them all, even if you’re Ryan Murphy writing this crazy, crazy show.  For our money, this season will be about the lack of credit sequence and some of the best genuine scares the show has managed in years.  Plenty of room for people to love and hate the season, as our feedback section will attest, but maybe that’s part of the fun, too?  Stay tuned to Bald Move to see what Cecily and I will be up to next.  If nothing else, we’ll be reunited for next year’s run of Orange is the New Black!