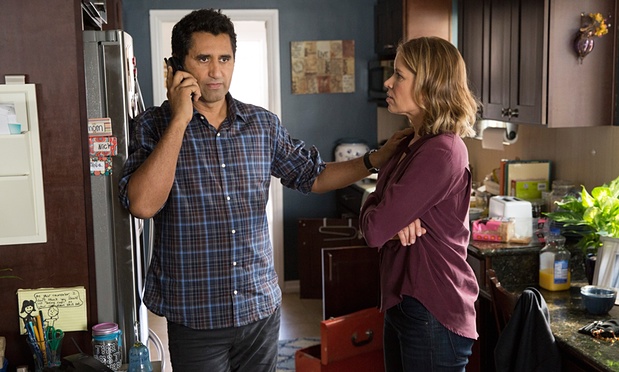 Jim and A.Ron discuss episode 102 of Fear the Walking Dead, “So Close, Yet So Far”.  Jim thinks it’s an improvement from the Pilot episode, while A.Ron sees it as more evidence that the TWD team is doubling down on some of the parent show’s worse tendencies and tropes.  We discuss not discussing things, how many times Madison will get Calvin’d, Tobias as a potential post-apocalyptic survival god, tons of your great feedback, and much more.